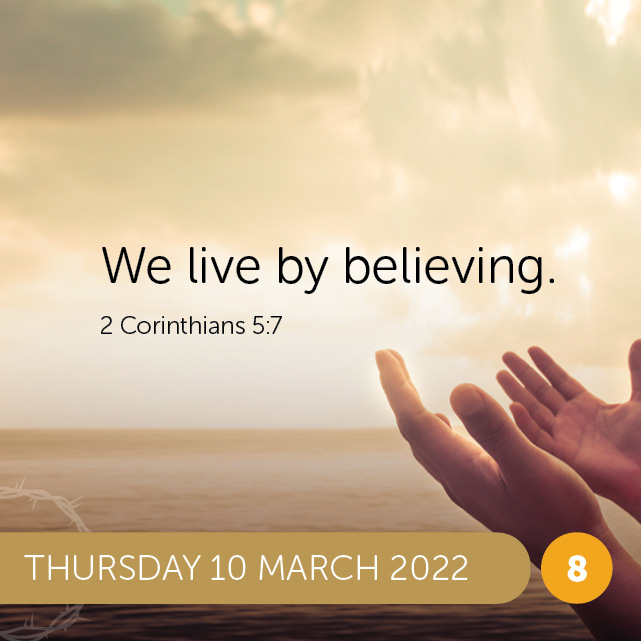 Ask someone if they think Heaven is a real place and if their soul will live on after they have died, and you might be surprised at their answer. A 2020 survey conducted in the United States revealed that one in six Americans had no idea what would happen to them when they died and only 54% believed they would go to Heaven.

Atheists have dismissed the idea of belief in Heaven and the human soul as a fanciful notion for centuries. The famous physicist, Stephen Hawking described Heaven as “a fairy story for people who are afraid of the dark.”

In the face of such indifference and cynicism, is there any compelling and credible reason for believing in Heaven as a real place where we will go when we die?

The Apostle Paul thought there was!

In the passages we have been considering over the past few days, we have seen how he describes what happens after we die – ultimately, we will put on new bodies that God has prepared for us and be with Him in Heaven, for eternity.

Paul’s basis for this belief is grounded firmly in the physical resurrection of Jesus Christ. Paul writes elsewhere that because Jesus rose from the dead, we can be assured that we will also be raised! (See 1 Corinthians 15:20-22).

Paul, along with the other writers of the New Testament referred to this as hope and their idea of hope was not mere wishful thinking – it was a confident expectation that what they wrote and spoke about would take place!

Consider how Peter explained it:

“God raised Jesus Christ from the dead. Now we live with great expectation, and we have a priceless inheritance—an inheritance that is kept in heaven for you…” (1 Peter 1:3-4)

Heaven may not be seen by the naked eye, but faith, grounded on the sure foundation of Jesus’ resurrection, makes it visible!

Q. Fairy story or truth – what do you believe about Heaven?