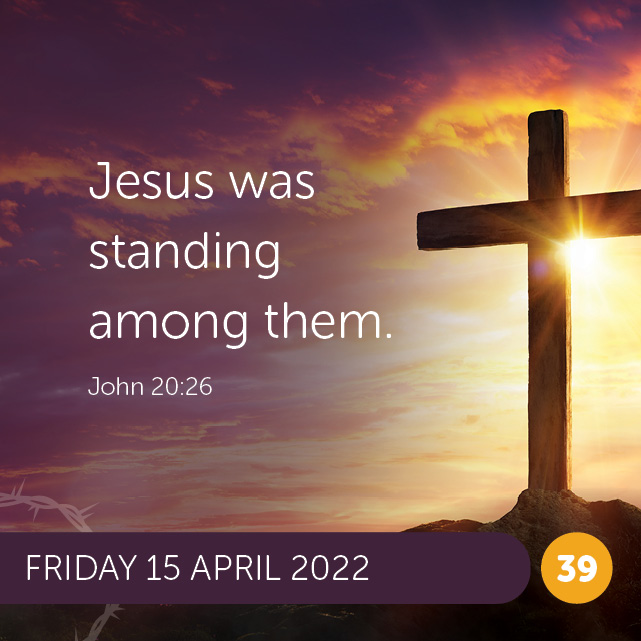 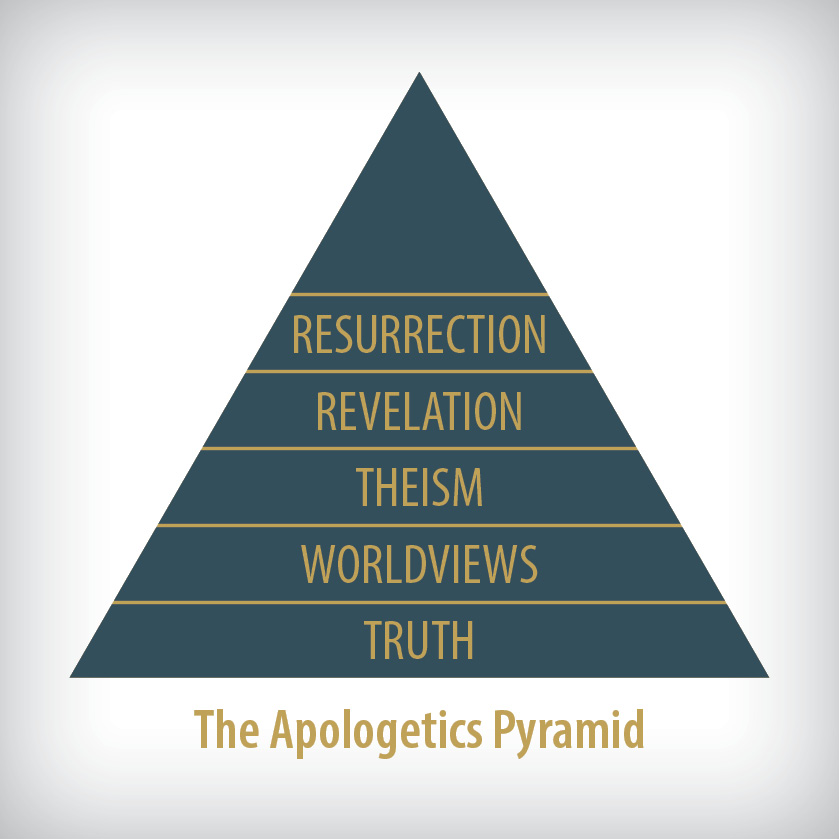 When Thomas is confronted by the risen Jesus and the scars from His wounds – the irrefutable evidence he wanted – he declares, “My Lord and my God!” (John 20:28)

Christianity stands and falls on the physical resurrection of Jesus from the dead. Prove the resurrection is a lie and Christianity becomes just like any other faith or belief system – unable to save anyone or set them free from the power of sin and death.

Can we seriously believe Jesus rose physically and bodily from the dead?

My answer is yes, for the following two reasons.

The changed lives of the disciples.

Before Jesus’ resurrection, the disciples were in fear of their lives. Their leader had been crucified and it was only a matter of time before the Romans came after them. But on the Day of Pentecost, they stand before thousands of people and declare without the slightest hesitation, “God raised Jesus from the dead, and we are all witnesses of this.” (Acts 2:32) And they remained steadfastly true to this conviction for the remainder of their lives. 11 of the 12 Apostles died as martyrs for claiming Jesus rose from the dead and John, having been exiled to the island of Patmos, died as a prisoner for his faith in the risen Jesus.

The conversion of the Apostle Paul.

In the early days of the Christian church, Saul (Paul) of Tarsus, was her implacable enemy. He presides over the martyrdom of Stephen and is described as “uttering threats with every breath and eager to kill the Lord’s followers.” (Acts 9:1)

But on the road to Damascus, he encounters the risen Jesus, and his life is literally turned upside down. Paul’s conversion was so dramatic that it was initially met with skepticism by some Christians but thanks to brave Ananias, the former persecutor is welcomed into the church as a brother.

Paul goes from murderer to the greatest Christian missionary the world has ever known and only one thing can explain it – the physical resurrection of Jesus.

The evidence only leads to one conclusion – Jesus is Lord and God.

If the physical resurrection of Jesus is true, what are the implications for you personally?