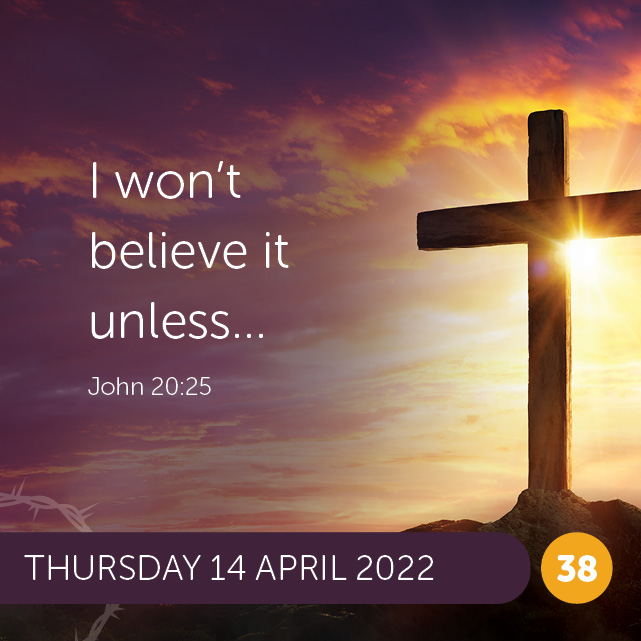 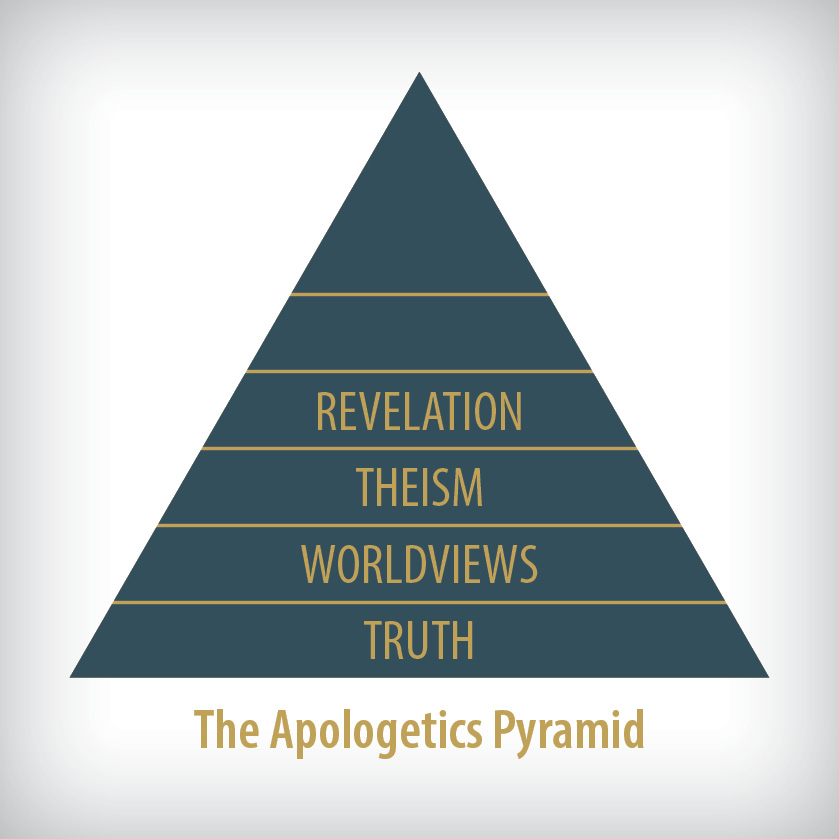 “I accept your argument that Theism is the best way to understand the big questions of life, but I have real doubts about the message of Christianity.”

If this is how you think, you are not alone!

As today’s reading shows, Thomas also had doubts and he wanted irrefutable proof before he would believe the claims made about Jesus by his fellow disciples.

This brings us to the subject of revelation. Is there any real proof that what we read in the New Testament can be believed and that it has been revealed to us by God?

The answer is yes.

There are over 5,800 copies or fragments of the NT in existence, dating back to within a few hundred years of the originals. As Chad Meister says, “This doesn’t prove that the New Testament is true, (but) it does offer good reason to believe we have a reasonably accurate representation of what was originally written.”

Another important fact to consider is that of eyewitness testimony. Again and again, the writers of the New Testament affirm the fact they had seen the risen Jesus with their own eyes. Over the past couple of years, I have been impacted enormously by the consistent claim of these authors that they had witnessed with their own eyes the events they were writing about, and I have found myself asking the question, “Why would they make this up?” Dismissing them as liars is not a logical option for me.

The evidence of archaeology also supports the reliability and historical accuracy of the New Testament. I saw this firsthand when I stood before the “Pilate Stone” in Caesarea, on a visit to Israel in 2019. The stone’s inscription mentions Pilate by name and it’s dating by archaeologists corresponds to the time of Pilate’s Governorship over Judea – just one of many compelling confirmations of the New Testament record.

Chad Meister sums up the arguments for the Bible being God’s revelation to us well when he states, “Any reasonable person would be justified in rendering the verdict that the Bible is essentially trustworthy.”

What is your verdict?

What do you believe about the Bible?