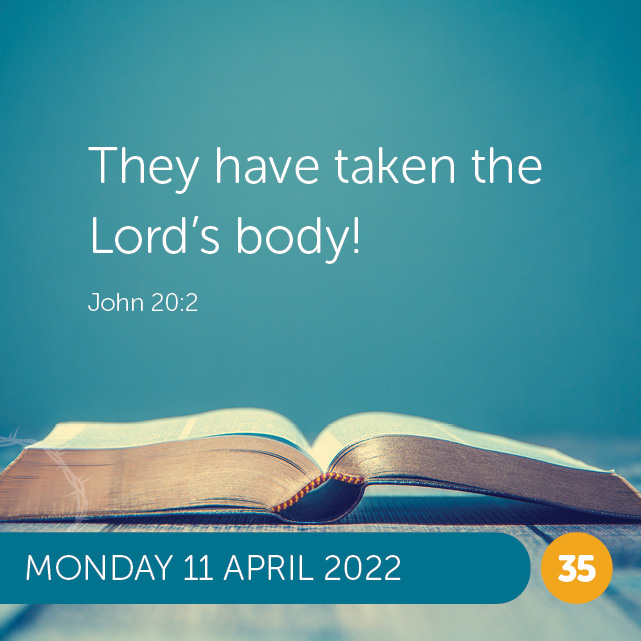 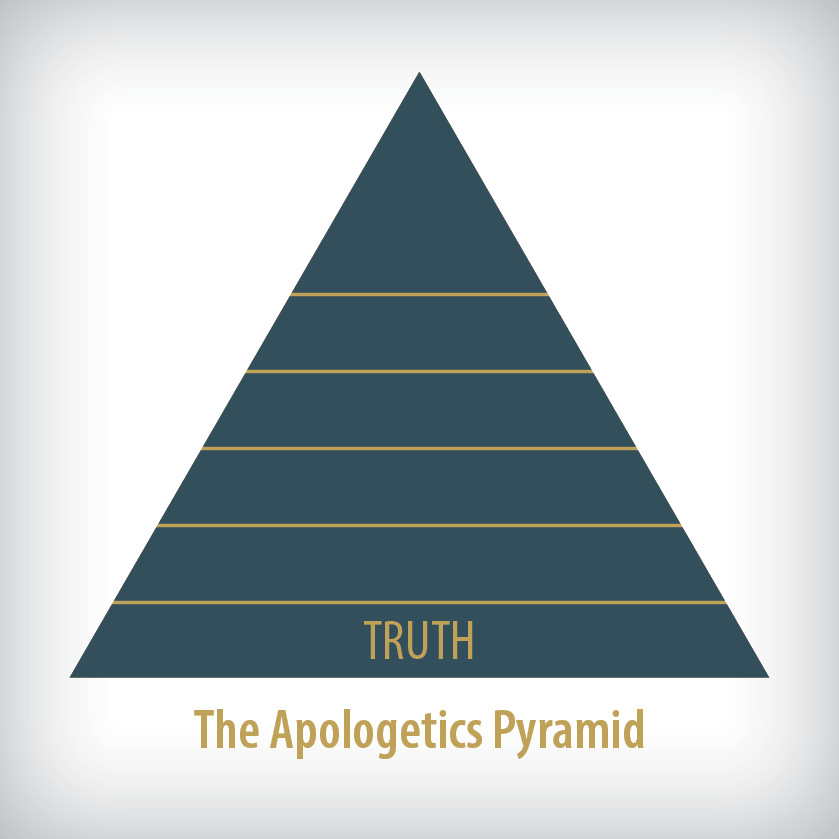 How can I be sure I am going to Heaven?

I believe the answer to this question is, “Yes!” we can know for certain and over the next few days I will give you six reasons supporting my answer.

Today’s Calendar picture has a triangle called “The Apologetics Pyramid.” This idea was created by Christian scholar, Dr Chad Meister, to help people test the claims of Christianity with the aim of showing “the most reasonable understanding of the evidence is to conclude that Christianity is true.”

We are told repeatedly today that truth is not absolute, but relative, especially when it comes to faith and religion.

Please excuse my irony, but this isn’t true! A good way to know if something is true or not is by asking the question, “Does it line up with the facts or reality?”

I can say, “If you jump off the 30th story of a building, the law of gravity says you will fall to the ground and die!” You may respond with, “Well, that may be true for you, but it isn’t true for me!”

You don’t have to put this claim to the test. We all know what will happen to the person who claims the law of gravity is a “relative” truth claim. Why? Because my first statement lines up with reality.

“Well, that works for science, but it’s different for religion. There is no absolute religious truth – they’re probably all right!”

Again, this doesn’t line up with reality.

“All major religions fundamentally contradict each other. The Bible says Jesus gave His life as a sacrifice for sin. Other religions deny this claim. Both can’t be true. To say all religious claims are true may sound magnanimous, but it’s logically absurd.”

This gives us grounds for enormous hope because it tells us that absolute truth about faith can be known and if you continue to “climb the pyramid” with me, we will put these claims to the test.

Think about Chad Meister’s comment, “All major religions fundamentally contradict each other…both can’t be true.” Why do you agree or disagree with it?