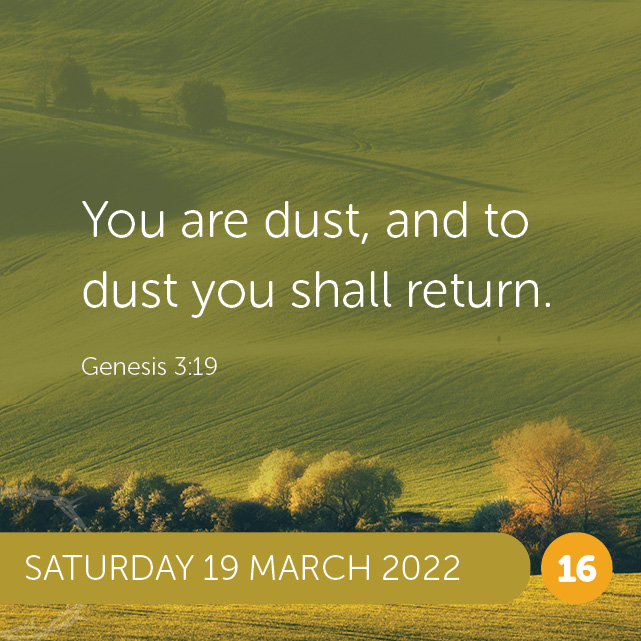 Should I be cremated after I die?

People ask me this question from from time to time because it represents a genuine concern for them, and they would like to know if the Bible has anything to say on the subject.

Historically, cremation has been the practice of the non-Christian religions, Hinduism, and Buddhism. Christian scholar, N. T. Wright, points out that behind this practice is the philosophical belief all things are ultimately absorbed into Brahman – a state of impersonal nothingness – unlike Christian belief which emphasizes the physical resurrection of a person’s body.

Many pastors, including me, and theologians, like Wright, are not negative about Christians being cremated, but would encourage it be chosen for the right reason. As Scot McKnight says:

“Our bodies are God’s creation; they’re the temple of the Holy Spirit and highly valued in the Bible. It’s not appropriate to want to incinerate yourself out of a negative view of self. (But) if your motivation is based on a desire to honour God’s creation by not taking up space in the cemetery, then I have no concerns with cremation.”

I think it is wise and balanced advice.

There is also the related and legitimate question of whether destroying the body by cremation means God would have nothing to resurrect at the end of the Age.

Today’s reading reminds us that we are made from dust and ultimately, our bodies will return to dust. I have often said in response to the question of cremation that it simply speeds up the process of decay.

And as one scholar notes, what about people who die in fires or are eaten by animals? Can God give them new bodies in the new Heaven and Earth?

Of course He can!

Burial or cremation – the choice is yours. But know this, because of Jesus’ resurrection, one day this “perishable body will put on an imperishable one” and “death will be swallowed up in victory!” (1 Corinthians 15:53-54)

What a glorious day that will be!

Q. Do you think the body is important when it comes to salvation or is it a secondary matter?