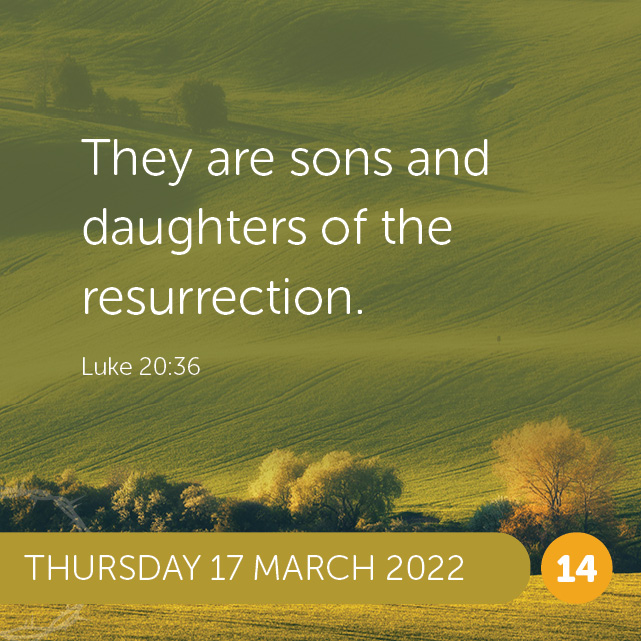 Will we be married in Heaven?

When the Sadducees asked Jesus the question about the widow who had been married seven times – “At the resurrection whose wife will she be?” – they thought they had Him stumped.

Their purpose was to try and disprove the notion of the resurrection of all people at the end of the Age, but Jesus’ answer is a sharp rebuke to their faulty thinking when He reminds them, “The God of Abraham, Isaac and Jacob is not the God of the dead, but of the living” (verses 37-38).

His answer makes it clear that the resurrection of people is entirely consistent with a living God.

As to the specific question of marriage in the next life, Jesus seems to rule it out when He says those who are resurrected, “neither marry, nor are given in marriage.” (v35)

This is generally taken as a clear-cut answer by Jesus – marriage is not a part of the Age to come.

Author Scott McKnight makes another suggestion, however, by explaining the phrase “neither marry” refers to the groom and “given in marriage” refers to the bride – she is given away. In other words, his view is that in the Age to come, there will be no new marriages and Jesus’ statement is not to be seen as referring to those who enter eternity already married.

He concludes, “I believe marriages and families will exist in Heaven – and like everything else, they will be so much better than they are now.’

McKnight’s suggestion is not without its problems, but it does make you think.

I personally believe my beautiful wife, Karen, and I, will be together in eternity, along with our family.

Whether that is called marriage or not, I cannot say with certainty, but I am encouraged by this thought: “Couples who shared the closest intimacy on earth will continue to know, treasure, and appreciate each other in the life of the Lord forever.”

And the quality of all our relationships will be enlarged immeasurably in Heaven because “we will love everyone in the eternal state to a degree unfathomable and unattainable at present.”

That is an amazing thought!

Pause and pray for family members who do not know Jesus and who you want to see in Heaven.