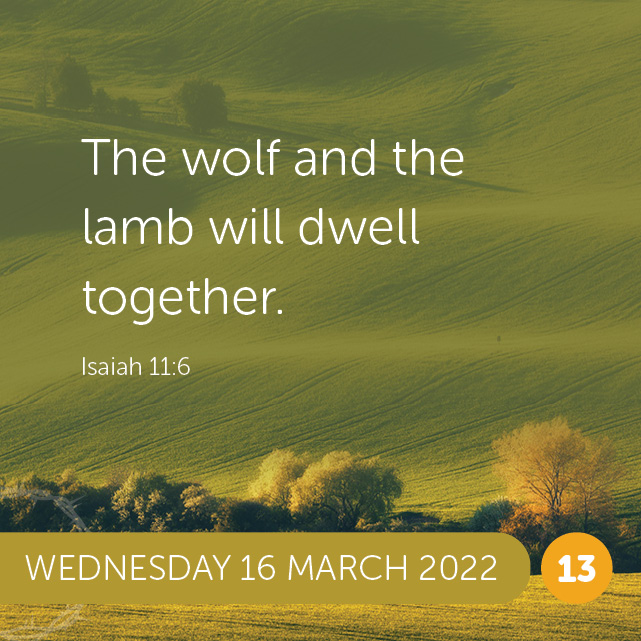 The animated film, All dogs go to Heaven, tells the story of a dog named Charlie who winds up in Heaven after his death, despite not having lived a “good doggy life” on earth. Surprised to find himself there, Charlie is informed by an angel that “because dogs are inherently good and loyal, all dogs go to Heaven and are entitled to paradise.”

Will there be pets in Heaven?

For a surprisingly large number of people this is an important question – at least in the Western world – and over the last three decades, one pet cemetery in the US has seen a marked increase in the number of tombstones for pets bearing inscriptions by their owners describing their hope they will be re-united in Heaven.

By way of a general comment, we can say this: there will be animals in Heaven.

Animals were a part of the original world created by God and He declared them to be “good” (See Genesis 1:21 & 25). Given that God’s purpose in Christ is to restore all things in the new heaven and new earth, we can rightly expect to see animals there.

Isaiah 11 supports this. Isaiah speaks about the righteousness and justice God’s Messiah (Jesus) will ultimately bring to the world and then goes on to describe several animals who will be a part of that world: wolves, lambs, leopards, calves, bears and lions and all living in perfect harmony with each other!

“But what about my favourite dog Rex – will he be there?” I hear you ask.

While he does not provide a definite “yes” to this question, Scott McKnight, author of The Heaven Promise suggests, “I’m convinced Heaven will not be a duller place than this world, and I think the world would be duller without pets. I believe it would be just like God to have our dogs there for us.”

I’m inclined to agree with McKnight – “it would be just like God” to do that.

As for cats, well, that’s a different story!

Q. What do you think of McKnight’s suggestion about pets in Heaven?